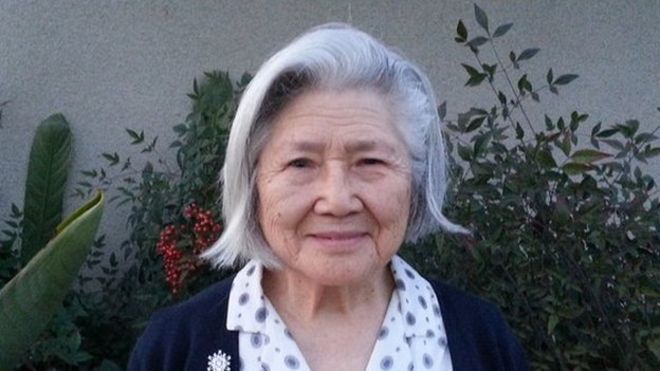 DID YOU KNOW?  During WWII, the U.S. government went outside its borders and violated the rights of over 2,200 men, women and children of Japanese ancestry in 13 Latin American countries in the name of “national security.”  These “potentially dangerous enemy aliens” were imprisoned in concentration camps in the U.S. for use as hostages in exchange for U.S. citizens held in Far East war zones. Over 70 years later, the U.S. government has yet to acknowledge and properly redress these crimes against humanity.