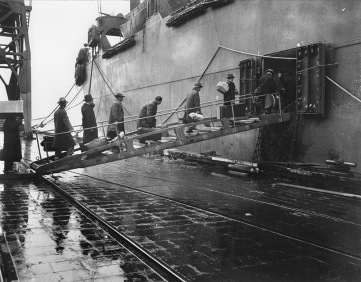 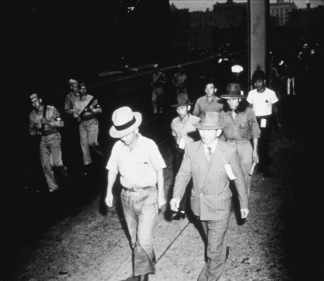 Due to “race prejudice, war hysteria, and failure of political leadership” during WWII, the U.S. government incarcerated 120,000 U.S. citizens and immigrants of Japanese ancestry in ten War Relocation Authority camps.  More than 31,000 Japanese, German, and Italian immigrants residing in the U.S. or seized from Latin America were also detained and interned in other concentration camps and facilities run by the Department of Justice (DOJ) and Army. 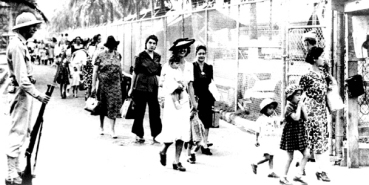 The targeting of the so-called “enemy aliens” was not limited to immigrants or “non-aliens” (euphemism for U.S. citizens) in the United States.  The U.S. government also went outside its borders and violated the human rights of civilians in 18 Latin American countries in the name of “national security.”  Over 6000 men, women, and children of Japanese, German, Italian, and Jewish ancestry were targeted as potentially “dangerous enemy aliens.”  Of these, 2264 were of Japanese ancestry—both citizens and immigrant residents—from 13 Latin American countries, approximately 80% from Peru.  They were seized from their homes and communities, forcibly deported, stripped of their passports and identity papers, and transported over international borders to the United States.  The U.S. government justified its control over these prisoners by declaring them to be “illegal aliens” and imprisoned them in Department of Justice (DOJ) and Army camps and facilities. 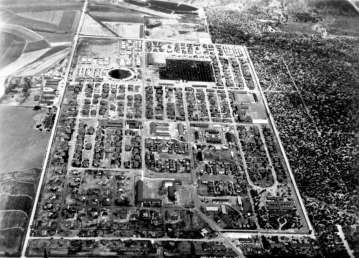 Many of those interned in the DOJ and Army camps were forced into war zones in hostage exchanges for U.S. citizens held in the Far East and Europe. In the two hostage exchanges with Japan, over 2800 civilians were exchanged, including over 800 seized from Latin America.

In Sept. 1945, with Japan’s formal surrender, the ordeal of the Japanese Latin American (JLA) internees did not end.  The U.S. government, wanting to rid the Western Hemisphere of these undesirable “enemy aliens,” notified the remaining 1400 JLA internees that they would be deported from the U.S.  Many of the Japanese Peruvian internees wanted to return to their homes in Peru, but the Peruvian government initially refused to let them return, even if they were Peruvian citizens or married to Peruvian citizens.  As a result, between November 1945 and June 1946, over 900 Japanese Peruvians were deported to war-devastated Japan.

More than 300 Japanese Peruvian internees remained in the U.S. and fought deportation.  Some were allowed to leave camp after finding economic guarantors, usually Japanese American relatives or churches.  Over 2/3 were paroled out of camp under the sponsorship of Seabrook Farms, New Jersey, and used as cheap labor.

Eventually about 100 Japanese Peruvian internees were able to return to Peru.  For those that remained in the U.S., after ten years of being labeled “illegal aliens,” many were able to gain permanent residency status in the early 1950s, made retroactive to the date of their initial entry into the US.  Many later became U.S. citizens. 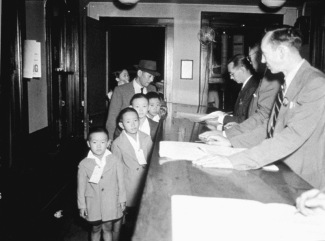 Later review of the government records of these “dangerous enemy aliens”  shows there was no specific evidence of subversive activities.  Rather, they lost years of their lives on the basis of “potential” danger.  They were used as pawns for the purpose of hostage exchange and securing U.S. commercial, economic, political and military interests in Latin America.

Former JLA internees and their families have been struggling with the U.S. government for over 35 years to secure proper acknowledgement and redress for these wartime violations that took place over 75 years ago.  They endured exclusion under the Civil Liberties Act of 1988 (which restricted redress to U.S. citizens and legal permanent residents of Japanese ancestry).  They pursued five lawsuits and two pieces of failed legislation and could not find justice in the U.S. courts, the U.S. Congress, nor the White House.

In 2003, three former Japanese Peruvian internees—the Shibayama brothers–went to the international community and filed their petition with the Inter-American Commission on Human Rights (IACHR), a body of the Organization of American States which is mandated to protect human rights in the Americas.  The Shibayama brothers demand U.S. government accountability for the ongoing failure to provide redress for war crimes and crimes against humanity perpetrated against them as children.

After 13 years of waiting, the Shibayama case was brought a public hearing at the IACHR on March 21, 2017.  Notably, the U.S. government did not even show up to defend its actions.

Learn about our recent milestone victory at the IACHR

FAQ about our history